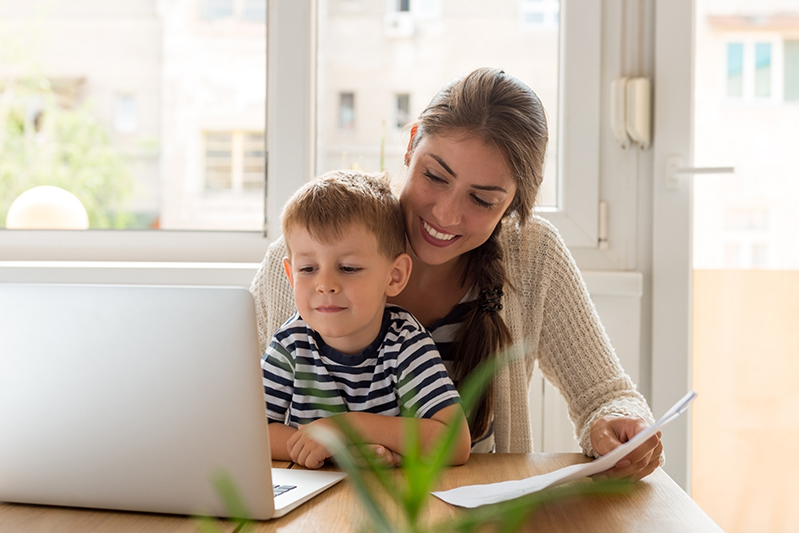 Jason Cassie, a 12 year old from Dubbo, would stutter whenever he got nervous. His grandmother, Helen Cassie, said Jason relied on sign language early on but from kindergarten, he had a stuttering problem.
Jason took part in a year-long program run by Royal Far West that changed everything for him.
“I noticed the change four or five months in and then he just got so confident,” Ms Madden said.
“A couple of weeks into it I just wasn’t stuttering anymore, I could actually stand up in front of people and talk. I feel really happy in myself,” said Jason.
Speaking in front of a crowd was once out of the question, but by the end, Jason, as the Buninyong Public School captain, was able to stand up in front of the whole school to give the end of year speech without a single stutter.

Because Royal Far West values the privacy of our clients and their families, we have changed the names of the people in this case study.